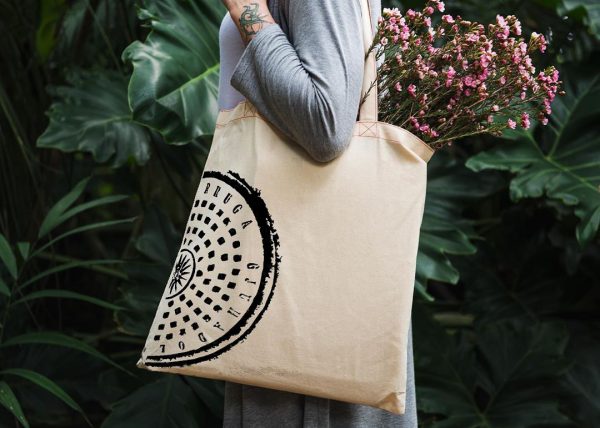 Gjuhadol St, is one of the oldest street of Shkodra City. Biggest…

Gjuhadol St, is one of the oldest street of Shkodra City. Biggest city in northern Albania, a city with the earliest signs of human activity can be traced back to the Bronze Age.

According to Gjon Sheldi’s historical notes, he is mentioned early in the history of history,initially as a fertile field. In 1610 Regenes of Venice writes that when they were looking for a wafer at the Rrëmaj, they passed through the Field of Gjuhadoli (“Passava per la fertile compagna di Glucadoli”).

Urban legends say that a priest had to go to a village near Shkodra (somewhere near todays Gjuhadol). Since it was summer and he was thirsty and tired from walking the long distance, people started to call the neirgborhood “Gjuhadol,” the place where my tongue got out.

There are no reviews yet.

Be the first to review “Gjuhadol Tote Bag” Cancel reply